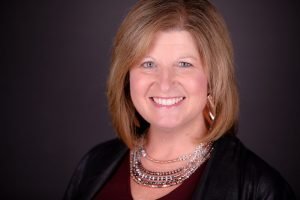 “The caliber of the coaches who were recognized this year is outstanding. Having tenured coaches, many of who met five and 10 year milestones this year, who are willing to give back to the brand and work with other coaches while making a difference in their own communities says a lot about The Growth Coach. I think I speak for everyone in The Growth Coach network when I say how proud we all are of all the award recipients,” The Growth Coach President Lisa Hudson said.

Here’s who was recognized: 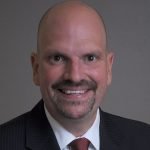 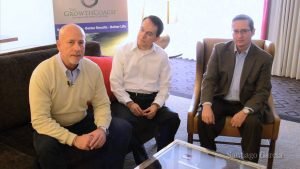 International Coach of the Year
Santiago Garcia – The Growth Coach and Master Franchisor of Spain
and
Pablo Payro – The Growth Coach and Master Franchisor of Mexico
Coach of the Year award is a culmination of all things Growth Coach. The designation is bestowed on those coaches showing continued success at not just the scaling of their business, but also the growth in their passion for coaching and helping small and medium businesses to thrive. The International Coach of the Year has displayed these accomplishments and persevered through government and market conditions that may be ever changing and impact how entrepreneurs implement strategies for their businesses. 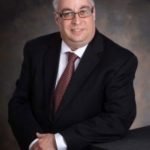 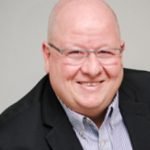 The Summit Award
Lisa Hudson – The Growth Coach of Carmel
The Summit Award is endowed upon a coach who is most engaged in our network through consistently reading the Coaching Tip of the Week, listening to the Marketing Tip of the Week, attending and participating on calls – such Coaching Calls and both the Mentor and Coaches Corner Calls – and regularly attends conferences and trainings. 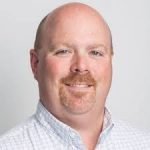 Breakthrough Coach of the Year
Brad Schneider – The Growth Coach of Central Ohio-North
A Breakthrough Coach has been operational over 2 years and displays year over year revenue increases from 2017 to 2018. They are involved with the coaching network, consistently overcome objections, and embraces change.

The Growth Coach, founded in Cincinnati, Ohio, sold its first franchise in 2003, but its leaders have a successful 20-year track record of helping business leaders find success and balance. Today the business and sales coaching franchise is in more than 100 markets worldwide. The Growth Coach was included in Bond’s “Top 100 Franchises” and recognized in Entrepreneur Magazine’s “Franchise 500” and “Best of the Best,” in USA Today and has been featured on FOX, CBS and NBC.

For more information about The Growth Coach or to find a Growth Coach near you, visit http://www.TheGrowthCoach.com.

Fill out for the form below to receive our e-brochure on how to start a Growth Coach Franchise!